Selected for ‘The Best Small Fictions of 2015’ by Queen’s Ferry Press – Fall 2015
Sue’s Reviews of GoodReads says of the 55 Winners,
“Some I loved: The Garden Sky stands out in my mind and I will read that many more times.” 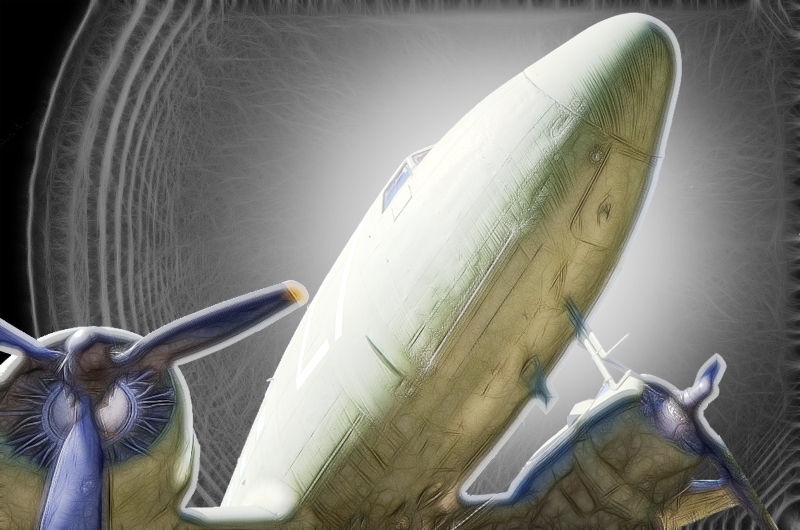 Most of all Krista wanted Thuy Luu’s eyes. There wasn’t much about the young civil engineer that the American didn’t like. Now, the quiet dry restaurant after several sprints in and among downpours at the Tan Son Nhat terminal and the rice wine conspired to sink Krista into a warm and willing place, luxuriating in a fuzzy, jet-lagged convalescence.

She’d just explained to Thuy that the app included a silhouetting feature, which used the phone’s camera to identify munitions by their shape. Thuy said, those warm, exquisite dark eyes widening as if what she was about to share was as much a revelation to her: “You know in this country we have dirt as clinging as the gạo nếp”. She tumbled a lump of sticky rice with her chopsticks. She added, “Most ordnance is caked with soil and unrecognizable when unearth,” that last word not in the past tense which Krista was sure she knew well enough, having mastered English as a child. She said it this way with the chopsticks hovering over her bowl as she stared absent-mindedly at them, to emphasize the difference between their worlds. This, to Krista, was just as uncalled for as was bringing up the issue of the silhouette problem. They’d exchanged enough application briefs over the last year to understand that the feature was meant to be used to identify ‘market bombs’, those cleaned and presented for sale in public places.

No matter, Krista added, as the app now had an interface to the next generation of detectors to allow identification of the ordnance size type and orientation by magnetic signature.

Krista was not surprised why was she so attracted to Thuy, an appeal having started months before, uninvited, during those scratchy Skypes at odd hours. And memorably, during Thuy’s long-distance participation in a meeting in Dallas when, at the moment the grainy image of shabbily homemade prosthetic legs was flashed onto the conference room whiteboard, a sniggered ‘chopsticks’ abused the quiet. Krista, pained as others were at that moment, wanted to know if Thuy had heard it. She asked if the image had come through, to which Thuy said yes she could see the limbs and that one looked just like the one she and her brother helped make for their father, which he used for years and kept as a reminder still. Her voice was louder than it had been, no doubt she’d adjusted her input such, and she said ‘still’ as ‘ste-uw’ the Central Highlands dark ‘l’ emphasized comically, aimed at someone in that darkened room half a world away.

The lights came up that moment under her hand and Krista announced a short break. In the restroom, she thought of Thuy’s parents biding the doom from thudding skies; how the smoke clearing the smaller craters revealed shapes bulbous and gray-dull and others long and shiny, from walled thickets of splintered bamboo or oozing paddy banks their dull stenciled hieroglyphs and white chalked English epithets and cartooned genitalia fading with the squeals and curiosity of their youth, then folding into the sticky earth, forgotten. From which the bombs should shed their soil crusts and wriggle free, return to the sky to fix themselves to the wings of remembered planes filling the sunset, and restore to Thuy and her father and brother, all.

(Photo by the Author)