Other Types of Tiny Houses 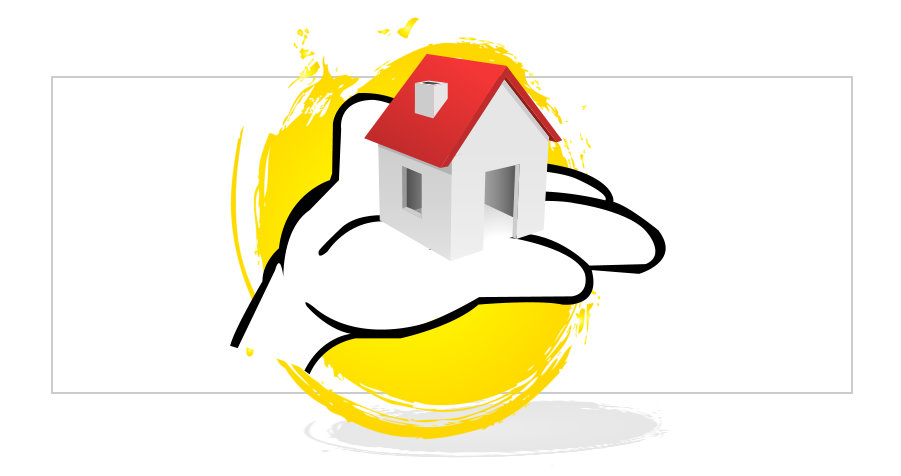 The bright copper exterior of this house hints at its function as an alcohol-producing pressure vessel. The light of the moon is all you’ll need to operate the system, and having everything in your life within arm’s reach is very convenient when you go blind from sampling a little too much of the product. A positive ventilation system safely evacuates ethanol vapors.

A tiny house with a miniature desalinization plant built in, perfect for siting on beaches, salt-marshes or mangroves, or wherever sources of freshwater are absent. The salty byproduct is used to cure meats and perishable foods, eliminating the need for a refrigerator, freeing up valuable floor-space, enhancing the home’s self-sufficiency and minimizing its carbon footprint.

Features interior walls and surfaces of moan-absorbing materials, to deaden the sound of the occupants’ laments over the ‘tinyness’ of their homes, aggravated by the perpetual banging of one’s head on the low ceiling of a loft bed, or having no closet space for Kohl’s Door Busters.

One in which the homeowners continually urge us to marvel with them at how ‘full sized’ various appliances and conveniences are, how fully the drawers open, how pots and pans are not small, how surely there’s no difference whatsoever between a life lived in 200 square feet vs. 2500. And look: the composting toilet is full-sized, too!

Not the booty or derrière, actually a ‘Heineken House’. The authentic recycled green bottle-glass windows are the subject of much controversy, claimed by competing tiny-house builders to cause the home’s contents to become ‘light-struck’, resulting in a ‘skunky’ atmosphere inside. Brown glass windows offered as an option.

In honor of the Roman commander and admiral, author and naturalist, who led his troops to survive the debris falling from the eruption of Mount Vesuvius by having them tie pillows atop their heads. A ‘Pliny’ is equipped with a soft, flexible roof that can deflect meteors, tree limbs, and other falling objects.

A property in which the guarantor of the mortgage is given a master key to the property and rights of ingress for non-payment. In the case of trailer-mounted homes, the key also opens wheel-locks which the surety can disengage to allow retrieval out from under the deadbeat’s nose, if it should come to that. Not to be confused with the Cosiney House a dwelling in which all horizontal surfaces are inverted bell-curves.

Light inside a tiny house is easily ‘bent,’ proving ‘gravitational lensing.’ Next, Schrödinger’s cat, leaping from the loft bed onto the head of a homeowner reclining below, and unable to avoid because the light in the tiny space is bent, will feel heavier on impact than when sleeping on one’s lap, proving ‘E=mc 2’. Finally, because the house is so small, family members, in-laws, and next-of-kin are the least likely to visit, proof of ‘relativity.’

With support from groups on both sides of the conflict, this house is designed so that it deflects undamaged off the blades of bulldozers, avoiding demolition, allowing for resettlement. This effectively eliminates the significance of either building new homes, or rebuilding razed ones as political acts in disputed lands.

One look at Elon Musk, and you can understand why he thinks there’s a one-in-one-billion chance that we’re not living in some higher intelligence’s video game. Probably his. Add your name to the waiting list for the house that runs entirely on batteries, features gullwing doors, the lowest drag coefficient and largest panoramic sunroof of any tiny house, and can drive itself to its destination lot.