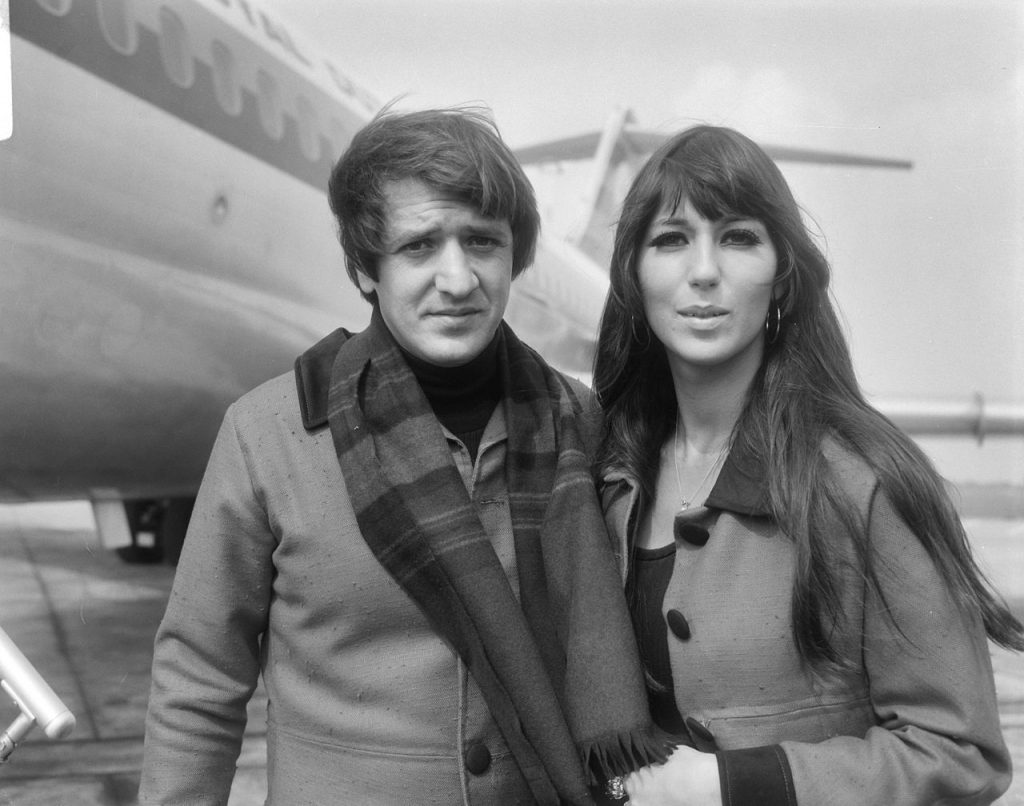 Soon after, I married my girlfriend, Lottie, the daughter of Sandra Dee and Bobby Darin. Her given name was Charlotte. She’s Lottie Dorito now, accepting without hesitation my new surname. To me, she’s ‘Charie’.

Sandra Dee was carrying Charlotte when she and Bobby stopped by Gold Star studio on the invitation of their friends, the Bonos. It was a day of great relief and celebration. Sandra knew her child was a girl, but she’d been under observation for a potential problem with the pregnancy. The doctors thought they’d detected an irregular heartbeat. However, on this very day they pronounced her out of danger, perfectly healthy, and on her way to meet the world on schedule, by the end of that month.

“It was miraculous!” Sandra Dee told Sonny and Cher, “The doctors were so thorough, and though it was a scare for a while, we’ll all be fine!”

“Her heart is fine,” Sandra smiled.

“What did the doctor say exactly, what was the problem?” Cher asked.

“Yes, yes of course,” Sandra gushed, “Bobby came up with her nickname, just now, on the way here.”

He and Cher smiled admiringly at the relieved, expectant parents.

Cher, Bobby and Sandra stared at the peace medallion dangling from Sonny’s neck, their eyes as big as saucers.