To Play’s The Thing 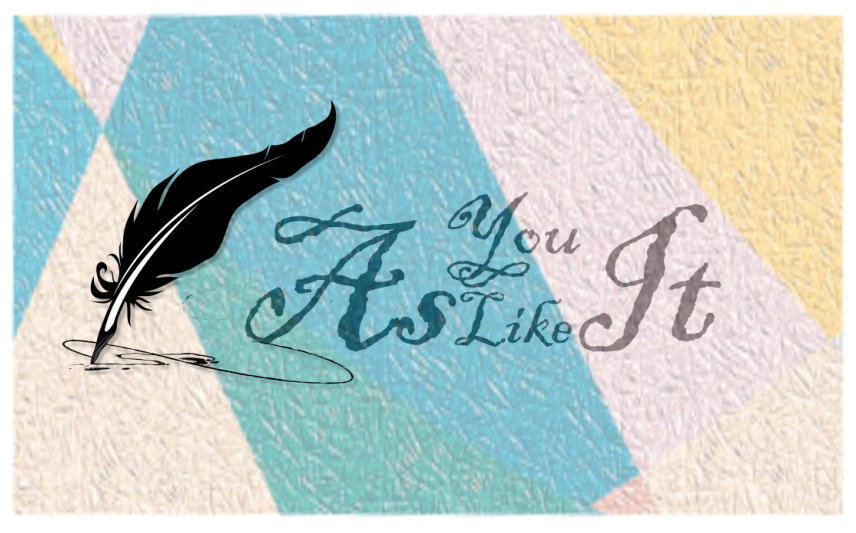 Twelfth Night won Best Costume Design for a Play at 2014 Tony Awards. On a tip, Entertainment Report caught up that night with a certain distinguished gentleman in the Press Room backstage at Radio City Music Hall. Tall, with a fine, thin nose and kind, dark eyes, long hair pulled back. He wore striped harem-pants tucked into black roll-top boots, a full, pleated silk shirt under a leather jerkin girdled by a bright red sash. He looked every bit fresh off the stormy Adriatic.

We knew it to be the character ‘Valentine’, who had famously walked out of the script one night, not to return. This was not the actor, but the character itself, causing an upset in the equilibrium the play that could not be fixed. The production closed the next week.

Shakespeare character ‘walk offs’ have been happening a lot lately, in various plays, and locations, worldwide. Here’s part of our conversation with this latest:

ER: “Valentine, could you help us understand the reason for abandoning your part in Twelfth Night after 415 years?”

Valentine: “Or What You Will,” he replied.

Valentine: “The name I prefer. For the play, man! Or what he will, that Will, King Will, Ruler of Scripts, our Verba Tyranni, in whose wardship my several Valentines were born near lifeless, trifling and wan. In four plays, I speak not in two, richly in one, and in this,” he gestures scornfully at a nearby playbill from Twelfth Night, “Three lines.”

Valentine: “An ill-favored thing, sir, for those dear left behind, for Curio and Malvolio, and some in the crew, but an act of mine own. He would have me merely walk on! Marry, would I walk off! Screw my courage to the sticking-place and move on, I say!”

Valentine: “Ah, but the name unchanged. The first conjuring is the haft by which you grasp a gentleman, be his name. Why then, did he not simply name each character differently, if he meant us to be different? Would that he had a command of the language surely like none other before or since, how could the muse fail him in nominating these parts? Why then do your writers of popular songs not name all their tunes alike? Or title all books as one?”

ER: “But you have a place in history…”

Valentine: “And that with sixpence you may a cup of mead relish! As His fame grew, so tightly grew His fists. A part’s very being came more to be as a joust, a clash with one’s peers, king against lady, lad against lass. We were oft expected to dress in costume of our own invention! And pray, write our own lines! In truth, to enjoy a Valentine’s ascent within the Folio, I was tasked to expand the role in What You Will. My efforts, alas, were in vain, as the Orsino part found favor with our King William, and wrote me into near oblivion. It is a wonder that I was not quit, and survived with little more than that walk-on.”

Valentine: “Hardly. My vision was for the Valentine part, a character common, to vie with Orsino for the hand of Viola, but the Orsino part entreated that the crucial dueling scene with sword imperiled the comedic pose of the entire entertainment. Yet I had fashioned it farce, a clash of class, the swords illusory confections secreted by cupids, a fairie ruse, brittle and sweet and edible! It read genius! There was a clacking! and cracking! and gay and riotous snacking! Inspired!”

Valentine: “Yet the Orsino part’s treatise won. He wrote scenes for entertainments during cast outings, of he and the Bard hunting, or fishing the bays of the Adriatic. By ‘The Fishing Fellowes’ were they known, a guild of just those two, for all others proscribed. King Will gushed that the Orsino part had ‘conjoined’ like no other with the setting, his role in it. There would be no competition for Viola’s affections thus. My comeuppance for failing was a role writ smallish. It beggar’d all belief and equity.”

ER: “But that’s the ultimate actor’s freedom, is it not? The ability to improvise, to contribute?”

Valentine: “Would that King William could contribute but a trifling from the treasure of just one night of a play’s receipts!”

Valentine: “The quality of sharing is not strain’d, sir! We gave of ourselves on every date of a play, then, and for centuries since. O’er and o’er, without complaint. Content we should be in that Twelfth Night, that merely in the conjured environs of seaside Illyria would a treasure yield, that the breezes, the vistas, the fare at its taverns, would reward enough be! Yet it was on our own shilling, if you must know!” Valentine bristled, “When protesteth I would, King Author insisted the part ‘towering’, its brevity the ‘soul of wit’.”

Applause breaks out in the Press Room, an announcement is made, someone steps onto a dais and waves; Valentine looks on, wistfully, “Rather than salad days, we minor parts are left to fend for ourselves. Centuries since any fresh part, this eternal spring of our discontent. Naught now but to stiffen my sinews.”

Valentine: “Never quite lonely, sir. With the modern reprises of the Fourth Folio in the theater, and film and video, and the new liberties and interpretations, there’s a thriving companionship within our clan. I am favored, from time to time, with Elizabeth’s Cleopatra, Winslet’s Ophelia, Emma’s Beatrice,” Valentine pauses, “Why seem ye so…taken?”

Valentine: “We all like to act out of character now and again,” Valentine winked, “And, I’m an inventive and attentive companion! Anon, I’m summoned. A Juliet awaits.”