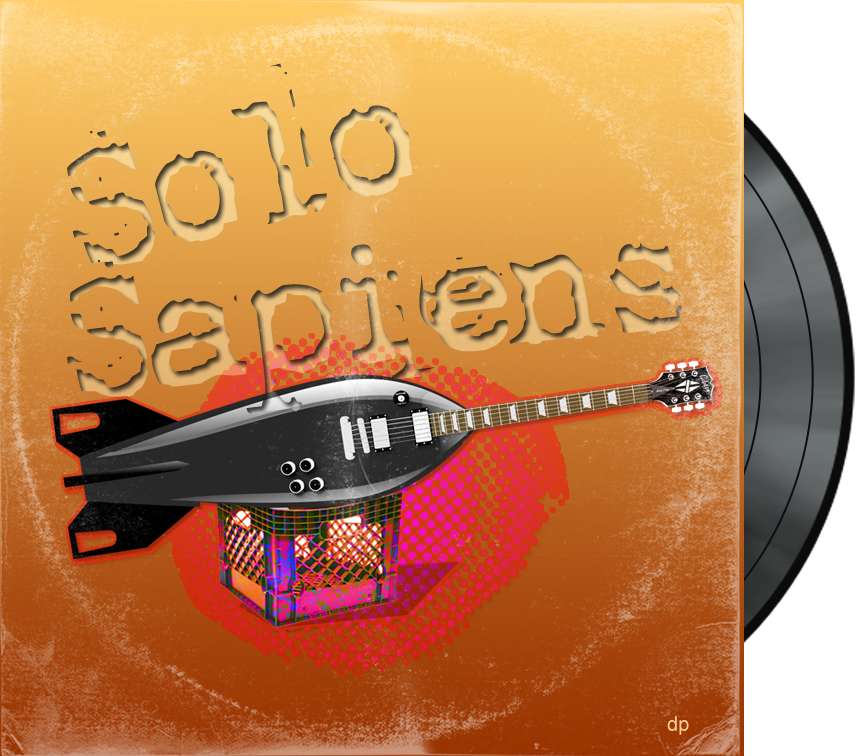 I get most of my ideas when traveling, in a car, on foot, on a plane, no matter.

On the interstate one day, I was passed by a Doritos 18-wheeler. I liked the graphics. Then a truck pulling a trailer piled high with milk crates. Soon after at a rest stop I noticed a young man playing guitar at a picnic table in the shade. These images struck me as peculiarly American, anecdotal evidence. Of something.

It’s usually just one, the image or thought that inspires the conceit for a story. This is no more exceptional than the process described by legions of writers and artists since time began.

In this instance, though, there were these three distinct prompts, demanding some kind of assembly, an arrangement on the same plane, I had no idea why. Or how. And then the very strangest cue: this inspiration was not complete. There would be one more something. I was on high alert for it.

I drove on and music played; I sang along to it. Hours passed.

Later, at a truck stop, I pulled next to a motor home at a pump. The side door opened, and as it did, a set of metal steps extended. The epiphany was complete.

I thought of those things I’d seen on the highway as central to “scenes” that would assemble like the songs of an album. The modern pop song is, if anything, anecdotal.

The song that informs the narrative in “Solo Sapiens” is implausible. This could only be helped by the slightly “unparallel” universe chosen for the story’s setting, one in which social and technological progress are skewed, again, improbable, to bring into sharper focus our own by caricaturing the familiar.

I write the stories that I want to read. I don’t know where to go to find the things I’m thinking, already written in a story. Google or Bing or Siri can’t help with that. That leaves me to do it.

I sing in the shower. A lot, and for long periods. I’ll run out of hot water before I run out of songs to sing. I think of my writing like that. The words bounce around inside my head as they’re coming out, like an echo of the Beatles or Fetty Wap off the shower walls. If I do it right, it echoes out as the story that I wanted to read.

Sometimes, an editor will feel that a piece deserves a wider audience. That’s an honor, always hard-won. One editor wrote in his rejection of this story, “This piece is puzzle, and an enjoyable one. . .but overall it comes off as anecdotal.”

I was thrilled. “Solo Sapiens” was working. Very soon, the editors of North American Review agreed with the vision. And I could not be more pleased, or proud of their decision. Or the masterful and careful editing they offered to get the narrative just right.