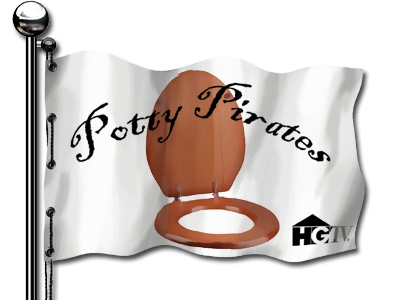 In Renovation Raiders, HGTV’s newest show, a crew of high-power remodelers does over a room from top to bottom in the time that the homeowners are out to dinner.

How-to television producers know all to well that construction is, well, dull.  Like the cooking shows already know, nothing perks up viewer interest as much as when a stopwatch is running.  Home & Garden’s current popular shows all feature some sort of deadline for the projects they air.  The shorter the schedule, the hotter the action.  So, it was just a matter of time that they’d be vacuuming up after entire renovations before the dessert plates were collected. 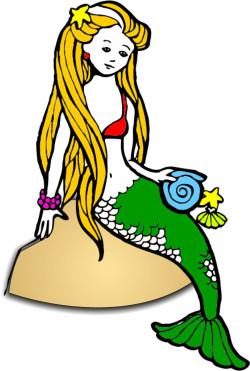 Hot on the heels is the show’s spin off, ‘Potty Pirates’.  These buccaneers take on room makeovers during the time you’re away…in your bathroom.

Pirates were renowned not only for their daring and swashbuckling ways, but their cunning, and particularly their reconnaissance skills.  Before taking on any ship or invading a seaside town or castle, they’d spend weeks reconnoitering the surroundings and interviewing locals.  They’d learn the speed, draft, armaments and crew profiles of target ships, and have a plan in place, with contingencies, long before the first strike.

Potty Pirates focuses on couples.  The first step is to recruit one or the other of a homeowner pair, who serves as the main intelligence-gatherer for the effort.  The renovation is on behalf of the opposite, unsuspecting partner.  And this extreme remodeling happens while he or she is on a bathroom break.

Larger projects, those involving plumbing or electrical work, are reserved for time spent taking a shower or bath.  Lighter jobs, like a bookcase wall or major appliance swap, are for toilet touchdowns. 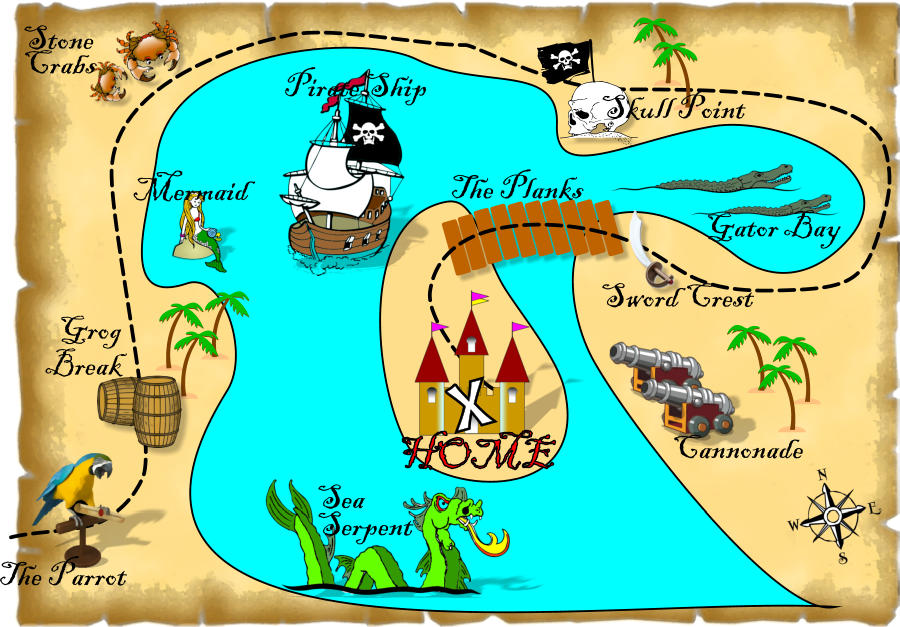 Maximizing the time the homeowner is ‘hove to’, the show’s term for time spent in the loo, depends on the sex of the target.  If it’s a guy on a potty-stop, a fresh stack of magazines, particularly ones he doesn’t subscribe to but would probably like, is stacked up alongside the toilet.  If he’s a shower-singer, a specialized karaoke system attached to an outer wall injects the subliminal sub-audible bass lines of his favorite tunes into the space and additional hot water is plumbed in supplement the heater’s output. 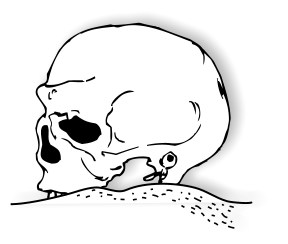 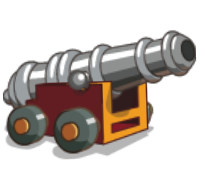 Women are best targeted during full bath-breaks.  Here, the Potty Pirates tap the plumbing to introduce bath salts of her favorite scents, with the addition of some she might not have on hand in traditional form: new car leather upholstery, dessert items baking, fresh-cut flowers.  The same subliminal sound system is employed, with selections from Yanni and Kenny G.  The tub is kept at a constant temperature by a silent drain-water recycler, and all the room bulbs are replaced with special-spectrum lighting that induces relaxation and lethargy.  Head-level and attitude are monitored for safety, of course.

If all else fails, and it generally does, and the homeowners should be detected to stir prematurely from their lavatorial recesses, live mermaid song is piped into the room.  Thsee hypnotic tunes reducing the homeowner to a motionless stupor.

If that doesn’t work, the producer usually just nails the door shut.

Pirate jargon is oft-celebrated, yet nowhere is this colorful jive more perfectly employed than on the set of a fast and furious teardown. 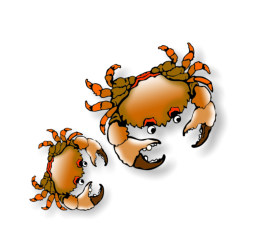 …and of course, that universal exclamation:

While at work, the crew keeps pace with this reprise of a familiar pirate chant: 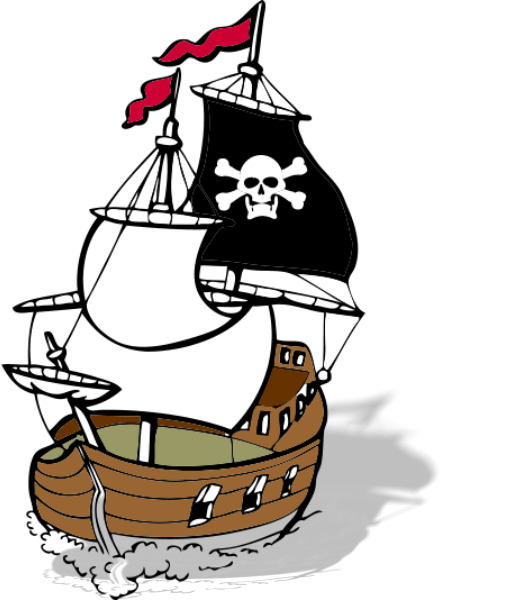 “The Potty Pirates came in to swap out our washing machine and dryer, and add counter space in our laundry room. They did a great job, but shanghaied my husband the moment he came out of the bathroom.  I haven’t seen or heard from him since. I love my new laundry room, though.” –Anna Violante, New Paltz, NY

“We just loved it when Johnny Depp stopped by. But he looked like a girl! Now my wife and I are in therapy. But we did get a great new built-in bookcase.” -Scott & Merrie Wentwhistle, St. Augustine, FL

“I ran out of toilet paper. They wouldn’t open the door, or let me out. Then they nailed it shut.  I don’t care what a great job they did in our new mudroom. That was just rude.” -Laurie Harmon, Crooked Lake, MI