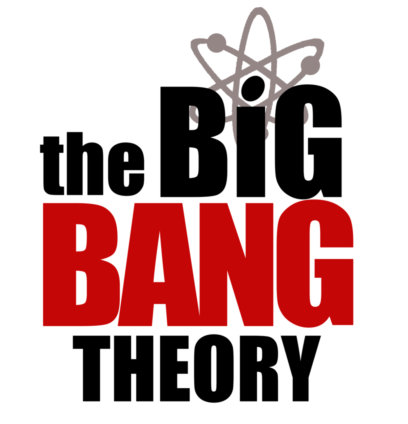 The Big Bang Theory.  Both scientific theory and hit TV show.  If life came from space, this is where space came from.

The Big Bang Theory.  As scientific theories go, this one is pretty inelegantly named.  Especially since it represents a fairly enormous event.  One explanation for its popularity is that is sounds funny.

And of course, there’s ‘Bazinga!’.  Again the Sheldon character takes center stage with this ejaculation, yet more joy in an expression that announces another clever prank executed.  No self-respecting hit TV show would be without such a hit phrase, like Tatoo’s ‘De plane’, Seinfeld’s ‘Yada, yada, yada’, or Flipper’s giggle.

Ultimately, The Big Bang Theory (science) is sadly unsatisfying, as there’s no proof that it was, in fact, ‘Big’ (if so, why is a large part of the mass of the universe missing, and where is it?), nor a ‘Bang’.  After all, if the early universe exploded and no one was there to hear it, how could it have made any sound at all?

Now, in the television show’s defense the name was there for the taking, begging for a place on the masthead of a sitcom.  Because it is funny and riské.  They couldn’t exactly expect any ratings boost from a show called ‘Archimedes’ Buoyancy Principle’ or ‘The Second Law of Thermodynamics’, although, ‘String Theory’ is available as of this writing.

So, here it is, the theory, and the TV show:

TV Show: the hi-jinks of a handful of young scientists and their friends, the plotlines derived from character dynamics of the socially awkward academics and their more mannerly lay (emphasis theirs) associates.

Now, here are some others that certain studios are about to launch pilots for: 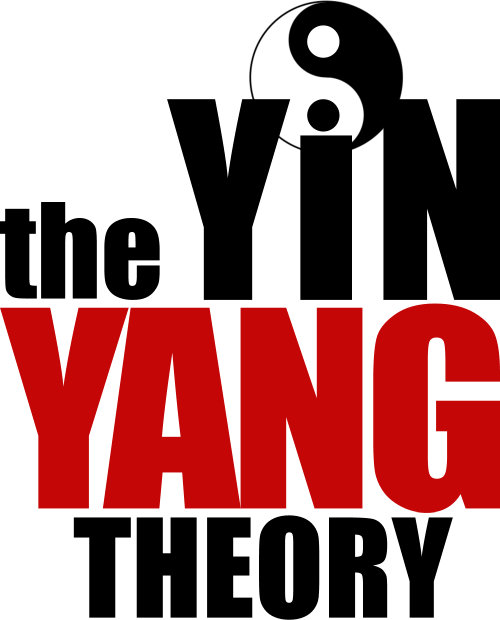 Theory:  An explanation of the interdependence of seemingly unsimilar forces as cause for each other, the contrast of ‘opposites’, used to explain the dualities of the physical world: hot and cold, high and low, life and death, fire and water, etc.

TV Show:  A young monk ‘Yang’ travels the American West in a mint restored ’68 Camaro convertible.  Armed only with his spiritual training and a film crew from his weekly reality show, he helps consumers wrestle truth from questions posed by cash or credit, paper or plastic, caf or decaf, leaded or unleaded, sugar or aspartame, and other dualities of modern life. All while seeking his long-lost twin brother, Yin, who’s disgracing the family name with socially-inept attacks on Yang’s shows on You Tube, from an undisclosed location. 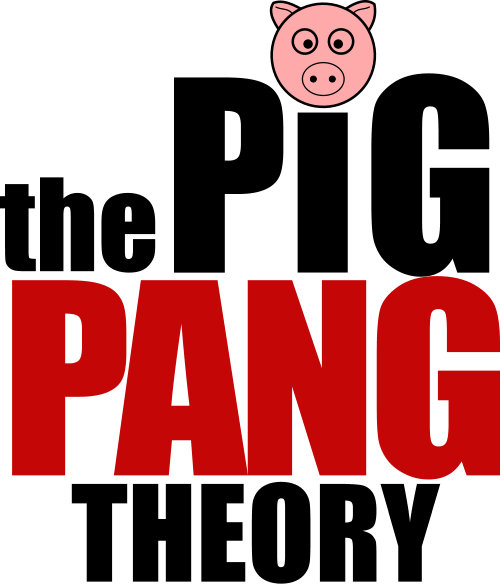 Theory:  Veganism will ascend as a predominant philosophy as human beings reject the commodity status of animals and share the planet in harmony with all living beings.

TV Show: A vegan husband/wife pair of chefs masquerade as celebrity cooks on a TV barbeque show, subliminally inducing pangs of guilt on a worldwide audience of carnivores, sometimes with unexpected consequences.  Which they set out each week to correct, with an ensemble cast of socially-inept friends who live in a vintage VW bus. 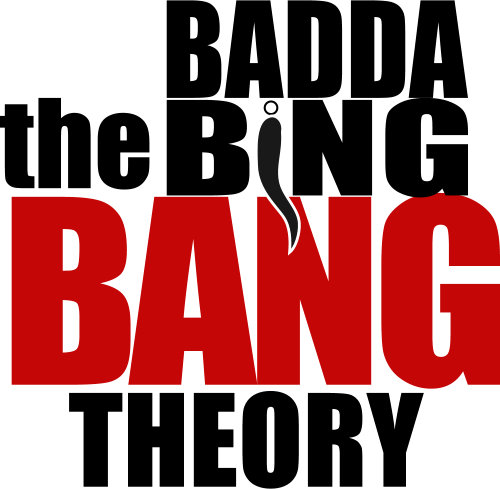 Theory: Friends of Jesus put out a contract on Pontius Pilate and Judas.  God doesn’t want this, and sends an angel to Earth to stop it.

TV Show: ‘And no Badda-Bing, Badda-Boom, okay?‘, God instructed the angel, who enters ‘Bada Bing’ in his GPS, dropping a ‘d’ by mistake, and winds up in the strip club of that name on the set of the Sopranos.  The angel is ridiculed for the mistake, and is given the name ‘Stunad’ (‘stupid’).  A show by that name is picked up by HBO, and follows the misadventures of a hapless, marooned angel and an ensemble cast of earthly, manners-challenged, ‘connected’ friends. 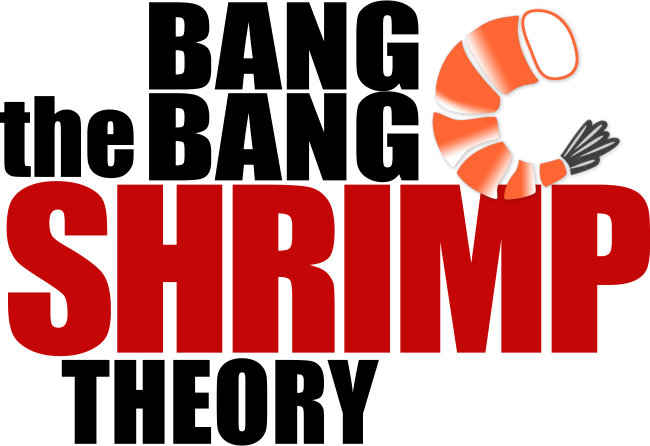 Theory: From old Estonia comes the legend of a prince who transforms into a shrimp so he may rescue a maiden in the form of a lotus flower in a pond.  They live happily ever after on the gold left by the expired witch who’d transformed the girl into a lotus in the first place

TV Show: A young lawyer negotiates a co-licensing agreement between Nancy Sinatra and the Bonefish restaurant chain, for exclusive use of the song title ‘Bang Bang (My Baby Shot Me Down)’ as the name for a hit appetizer.  The lawyer has many more such adventures, with an ensemble cast of bookish friends with stunted social skills. 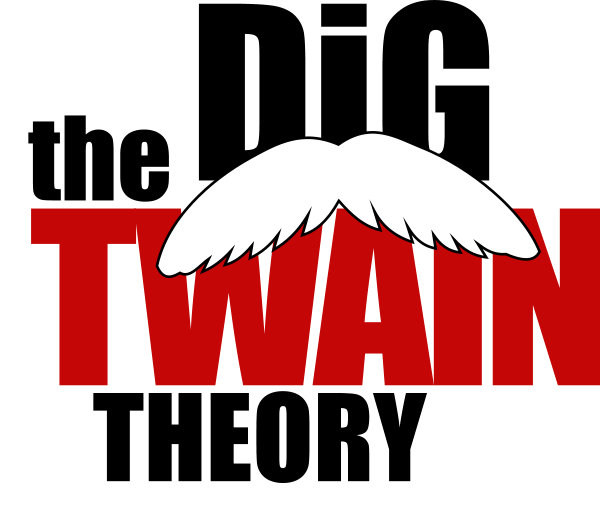 TV Show: In a cameo role, Shania Twain puts Mark Twain’s writings to music, and goes on the “When in Doubt, Tell the Truth” tour.  Look for such hits as ‘Rockin’ With Innocents Abroad’ and ‘I’m In Like Huckleberry Finn’, and the new hit, ‘I’m Just a Good Ol’ Connecticut Yankee in King Arthur’s Court’.  The show focuses on the backstage antics of her road crew, a loutish bunch with abbreviated social skills and large, droopy mustaches, yet possessed of admirable oratory faculties. 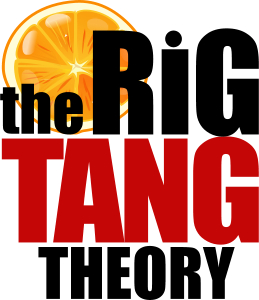 Theory: The explosion aboard Apollo 13 was not caused by a ruptured oxygen tank, rather, the spontaneous combustion of a canister of Agent Orange mistakenly loaded aboard, incorrectly labeled as Tang, the favorite breakfast drink of all astronauts. 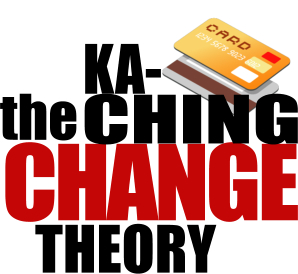 Theory: A cadre of socially awkward female former Point of Sale software programmers travel the landscape in search of rigged credit-card readers on gas pumps and ATMs. They reverse-engineer the hijacked readers, and charge binge-shopping sprees to the bad guys’ own accounts.

TV Show: Theme song ‘Ka-Ching’ actually by — she’s b-a-a-a-a-ck — you guessed it: Shania Twain, in an anti-consumerist, and thankfully forgettable, attempt at a kind of hip-hop.